Futbolist is an Esports, Events, and Entertainment company that brings together Turkey's most competitive players and influencers from the gaming world.

As a chronological journey; Futbolist started as a sports news app in 2014 and decided to step into esports with FIFA in December 2016. Our first esports player with whom we started this journey together is our active player,  Balkan and Turkey Champion İsopowerr.

In addition to esports, Futbolist also has investments in entertainment, broadcasting, content production. In 2017, we organized Turkey's first international tournament in partnership with Stark, one of the largest esports agencies in Europe. Currently, Futbolist turned into a huge family of 93 people as employees, esports players, managers, coaches, publishers, and influencers.

Our logo symbolizes the abbreviation FUT, which is our tricode in esports tournaments, and the star on top of it resembles our championships we have won. This is also our motto that to be on top of all the time.

Our original logos
IN CORPORATE IDENTITY 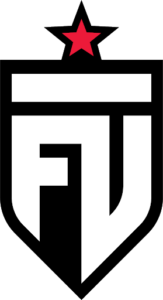 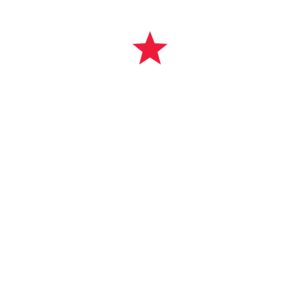 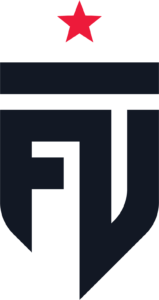